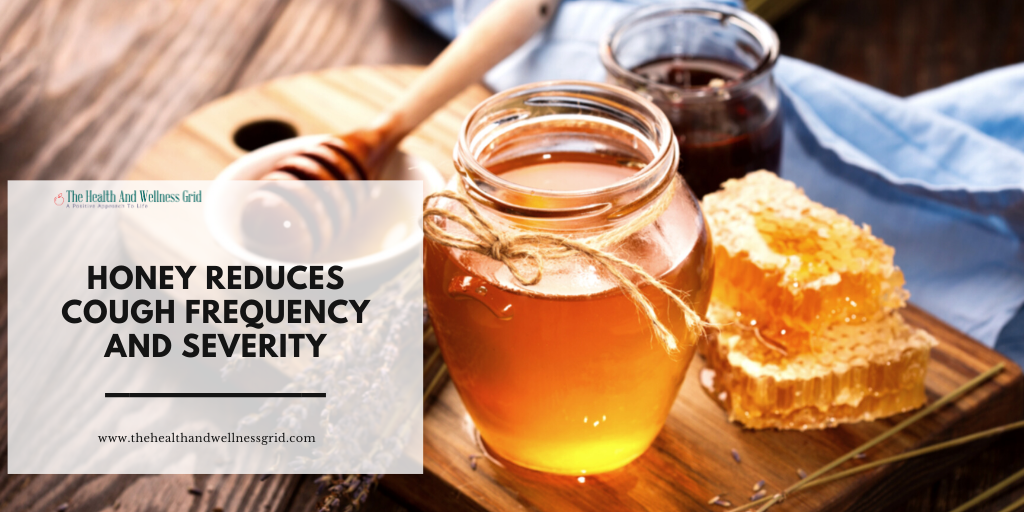 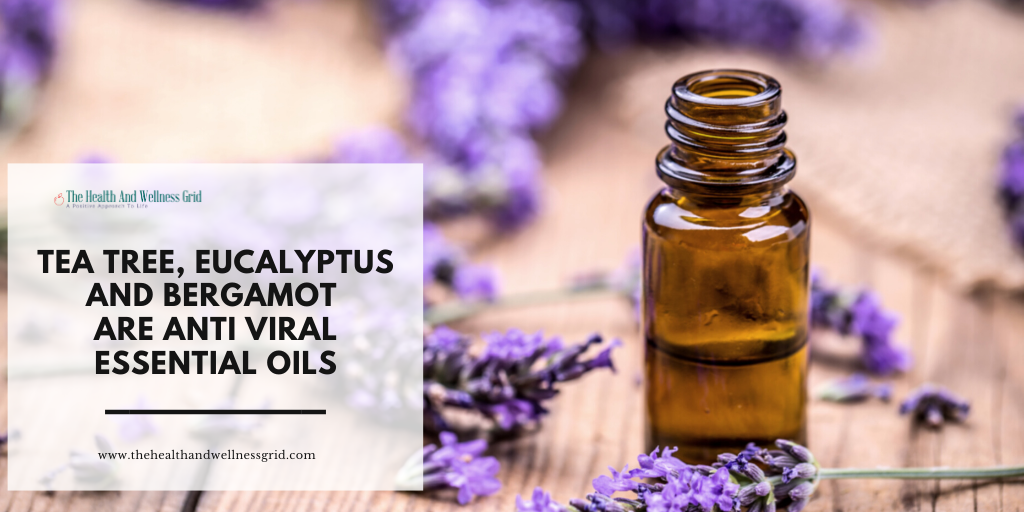 How to Succeed during Sugar Free February

5 ways to eat healthily when camping

8 ways to Succeed with your Dry January Goals

Here’s How to Achieve your New Year’s Resolutions – Without Fail!

How to Relieve Stress – 8 Proven Ways Backed by Science

Is Being Vegan Healthy?