8 Ways to Cope Emotionally with the Ukraine / Russia Conflict 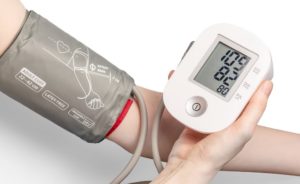 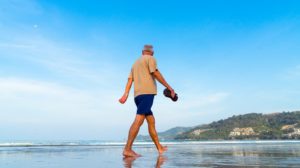 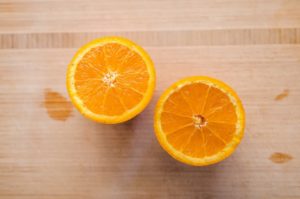